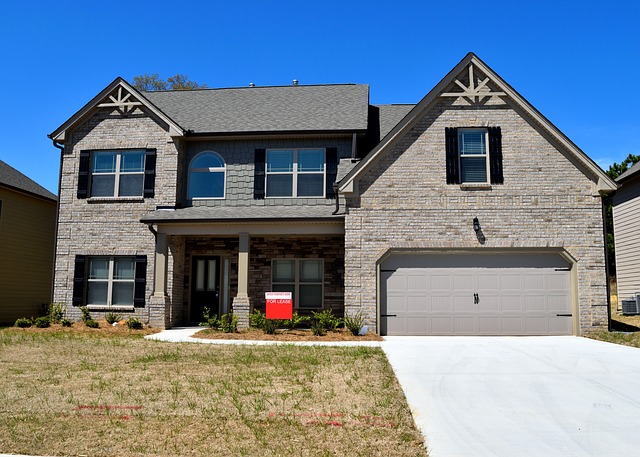 The COVID-19 pandemic has caused a major shift in the way of life of many Australians. In Sydney, people have been spending more time at home given the restrictions in mobility, business, and recreation. An effect of this is the increase in demand for properties for sale in Baulkham Hills, Bella Vista and other suburbs in the Hills District as people who used to live near the city center are now considering moving to the suburbs.

Located 31 km from Sydney CBD, Baulkham Hills is one of the 35 plus suburbs in the district and serves as its administrative center. It has a population of a little over 37,000 according to the 2016 census, has nine schools, and is close to one of the city’s main arteries, the M2 Motorway. These alone have already helped people consider some rental properties in Baulkham Hills. But there are also families who want to consider living in a suburb for the long-term especially that the pandemic has ushered in work-from-home arrangements. Here are some interesting facts about Baulkham Hills that will make you want to consider making that big move.

It is home to a popular Christian Megachurch

For Christian-oriented families or groups, it is worth considering properties for sale in Baulkham Hills as it is home not only to 15 places of worship, but the headquarters of Hillsong is also located here. With the Hills District formerly called “Sydney’s Bible Belt”, Hillsong made its name in the 1980s through their religious contemporary music. Today, the group has over 150,000 members worldwide with regular worship services happening at the Hillsong Convention Center in Norwest Business Park.

It’s a place for music lovers

Whether it’s Baulkham Hills rentals you’re looking for or something more long-term, as long as you love music, this is a great suburb for you. Baulkham Hills has its own list of prominent residents but the most notable is an Australian singer and actress Delta Goodrem. The “Sitting on Top of the World” singer has earned her a spot as a judge in The Voice Australia. Aside from that, Baulkham Hills is also host to the Orange Blossom Festival, a music event that takes pride in highly sought-after music acts.

It offers laid back shopping and recreation

For retiring couples or easygoing individuals with money to spend, buying properties for sale in Baulkham Hills is a worthwhile investment. There’s lots of space to move around and a lot of outdoor activities available within the area. There are a dozen parks and reserves worth visiting with Bidjigal Reserve being the most prominent. There’s also a Stockland shopping mall which is home to major brands like Woolworth’s, Aldi, and Coles along with 70 other specialty stores and a parking lot that can accommodate over 800 cars.